Located in the Old Webster Courthouse

Court Street (behind the Town Hall)

Take a stroll down Main Street with us 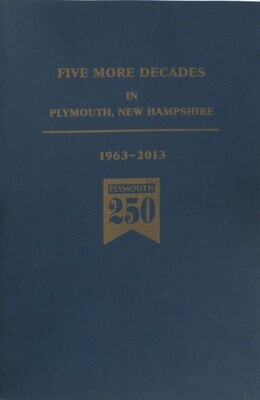 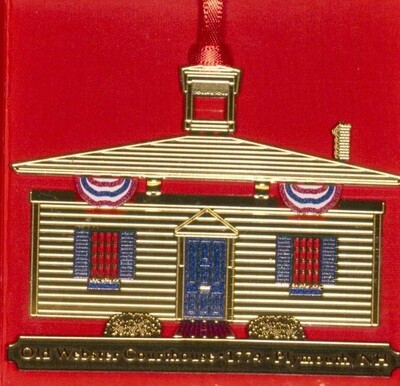 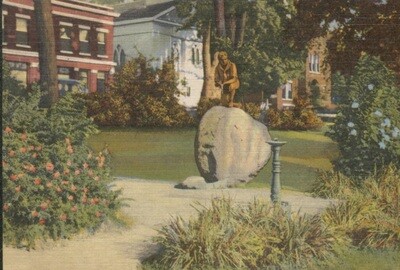 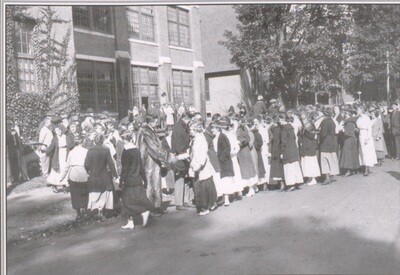 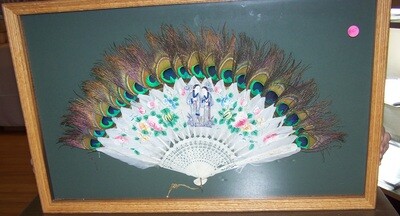 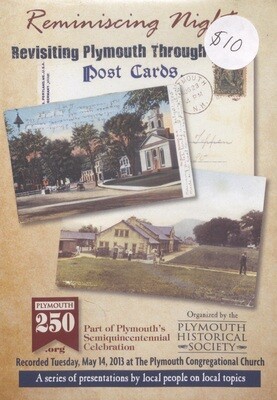 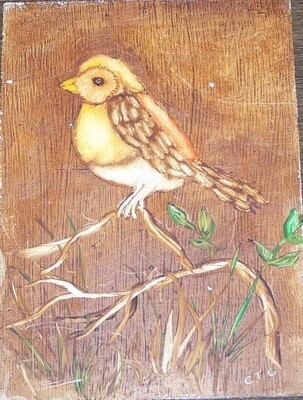 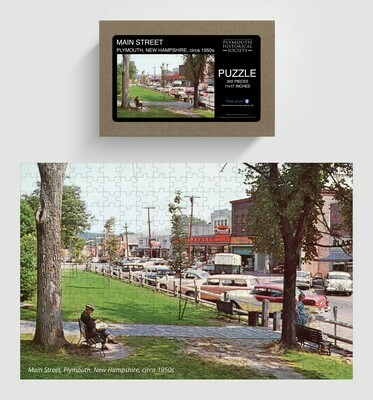 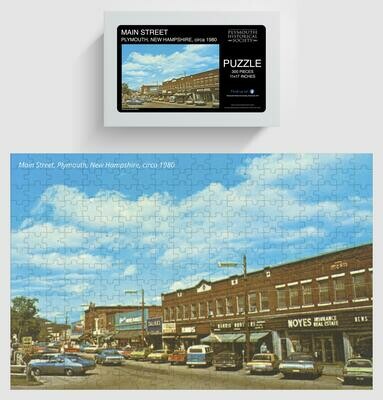 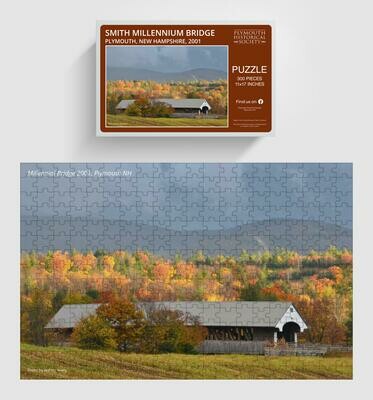 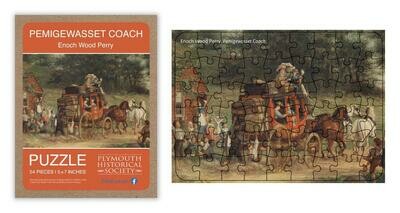 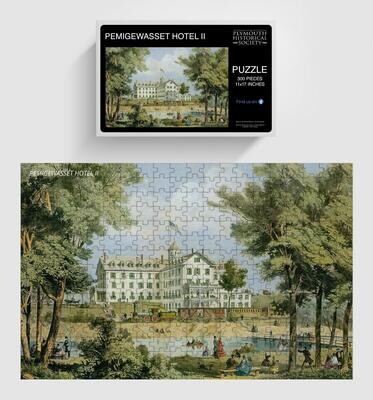 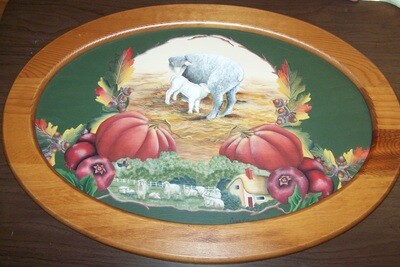 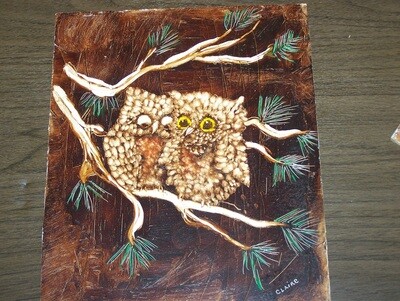 We offer several methods for shipping on most of our products.  Which you choose will depend on what and how much you are buying. We find that choosing UPS Ground shipping will start you with a shipping cost of about $11.55 for one item.  But, if you add more items to the cart, it takes a few items before the shipping price goes up much.   So, in the long run, UPS Ground seems to be the better choice for multiple items.  If you are buying just a few postcards, USPS First Class Mail is the better way to go.  In store pick-up items have to be ordered separately since there is no shipping charge.  If your cart has items that you want to be sent via USPS and other items that you want to be sent UPS, you will be asked to divide the order and submit them separately. It's all a matter of what you are ordering.  It is worth it to play around with it some to get the best rate. 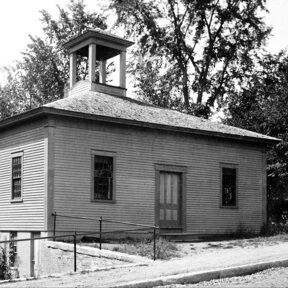 How Plymouth’s Historical Society Came to BE….

Around 1970, under the guidance of Rachel Keniston and Charlotte Fox Pease, the Young Ladies Library Association (YLLA) decided that they should display all the historical items that had been donated to the YLLA for the public to enjoy. Up until this time, these artifacts had always been boxed and stored in different YLLA members’ homes. Much hard work and enthusiasm was put into creating displays that filled the hospitality room downstairs of the Congregational Church. The event went on for 1 or 2 days, and it was extremely well attended and much excitement came from this event. The public and the Young Ladies realized that a home was desperately needed that would serve as a permanent museum.

One YLLA member, Judy Floyd, had just moved here from Gilford and after an exhibit, she mentioned to Rachel Keniston that her hometown of Gilford had a very successful historical society and Plymouth should consider the same. Rachel was a Plymouth native and her support would be needed to gather support from the community. Another interested member, Audrey O'Neill (originally from Chicago), joined the twosome to help spark interest among the community members. Audrey and Judy toured the fire department , downtown stores, and some groups talking about the need for a permanent museum. Rachel introduced the idea to many of the folks in Plymouth whose support would be needed along the journey.

The first meeting of interest regarding the future of an historical society was held in the Grafton County Courthouse (now the town hall) in the early 1970’s. An incorporation paper was created with the list of officers, and people who supported this new organization. The President of the New Hampshire State Historical Society, John Page, was invited to the meeting along with William Taylor, an historian from Plymouth State University. An article was written for the Plymouth Record that recorded how a group of local women, with the support of the town, created this organization with the purpose of ‘serving the community by collecting historical materials and making them available.’

By the 1960s, the town library had outgrown its facility so a small workroom and bathroom were added at the 1 Court Street location. For thousands of us, this will be remembered as our library. In November of 1982, Charlotte Pease, a longtime member of the Young Ladies Library Association, left a bequest to the organization. It was prudently invested during the 1980s,and in 1987 a Library Development Committee was formed to oversee the building of a new facility. In January of 1991, Pease Public Library opened its doors at the former Pease house.

Plymouth Historical Society finds their home in the ‘old library’

The historical society found a home and moved in in 1992. This non-profit organization began with a slate of officers whose intent was to discover, preserve, and share its history. Today (2019), the historical society continues to open its doors year round to Plymouth residents and beyond. The building with its incredible history is small in size, but rich in what has occurred within its walls since it was built in 1774. We thank the Plymouth residents who were both prudent and wise to collect ‘our stories’ within these walls.

The Plymouth Historical Society is a non profit 501c (3) organization